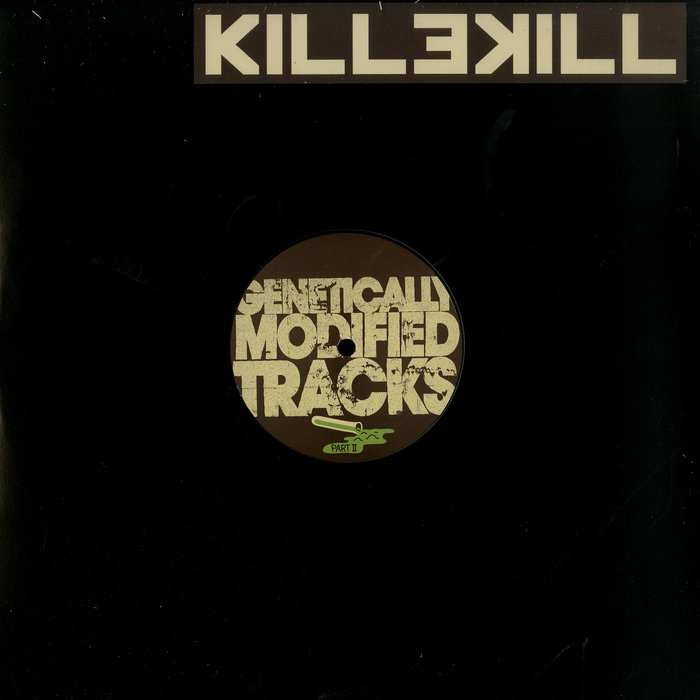 
DJ SPIDER & FRANKLIN DE COSTA come along with a massive follow-up of their first single on Killekill (cat number 016). SECOND BASS on the A-Side is a bomb of a track with its jazzy beats, otherworldly strings and a bassline straight out of hell. COMSUME is even more otherworldly with its stumbling, shuffling beat and a spaced-out vocal sample taken from an unnamed sci-fi movies from the 50s. COFFEE BREAK, the last track of the EP, is a deadlock groove of heavy beats and freaky breaks, that leaves you lost in time and space.